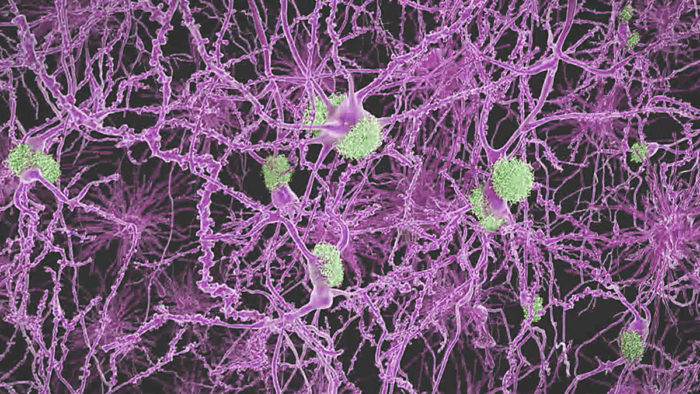 We live in the age of aluminum (Al), faced with an increased exposure to this non-essential metal. While Al is ubiquitously present in the earth’s crust, it was not identified until 1808, and was only isolated in pure form in 1825. In 1886 the industrial process of smelting Al was developed (the Hall-Héroulth process), which is still the state-of-the-art technique for Al production. With the onset of World War II, Al became a key […] 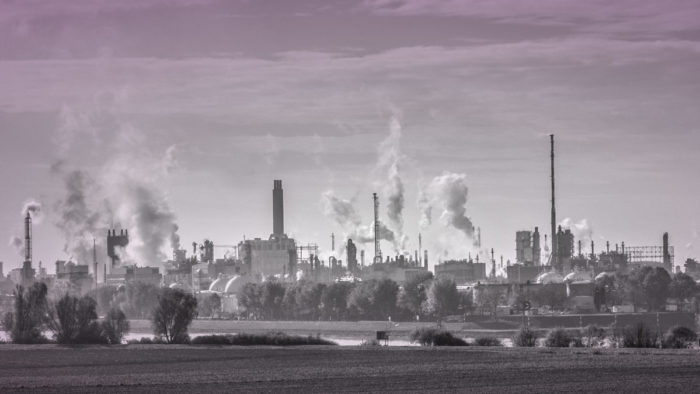 Air pollution is a major environmental risk to human health and well-being. According to WHO reports in 2012, ambient (outdoor) and indoor air pollution was linked to 7 million premature deaths worldwide. Most were attributed to cardiovascular diseases (stroke and ischemic heart disease), chronic obstructive pulmonary disease (COPD), lung cancer, and acute lower respiratory infections in children. Yet, 92% of the […]