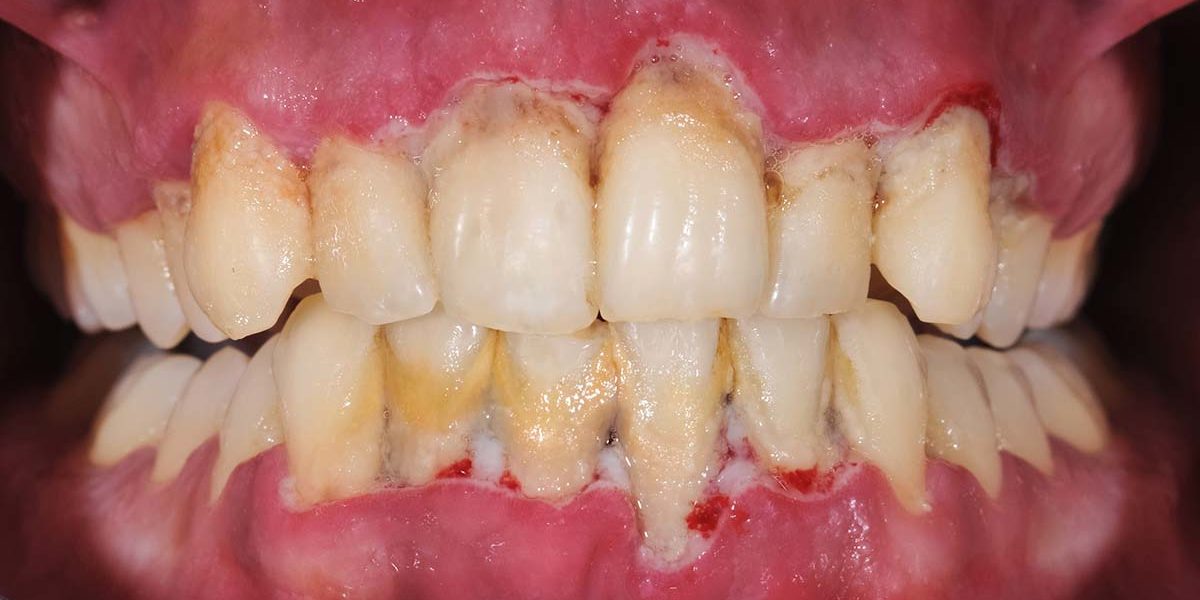 The term periodontal disease describes an infectious form of disease in the tooth socket. As with any other infection, diagnosis is determined by symptoms that include swelling, reddening and bleeding gums, and retraction of gums with a significant loss of soft tissue or bone tissue in the tooth socket.

In the 20th century, periodontal disease, like cavities, has become a virtually epidemic disease in dentistry.

Aim of the study

This pilot study has been designed to scientifically document the effects of a specific vitamin treatment in patients with symptoms of periodontal disease.

Nine patients with typical symptoms of chronic periodontal disease took part in the study. All of them were aware of the importance of optimal oral hygiene. The patients took a daily dosage of vitamins and other nutrients for three months. The most important component of these nutrients was vitamin C. As a diagnostic measurement of the progression of periodontal disease, the “Bleeding-on-Probing” method (BoP), which is widely used in the assessment of this disease, was utilized. 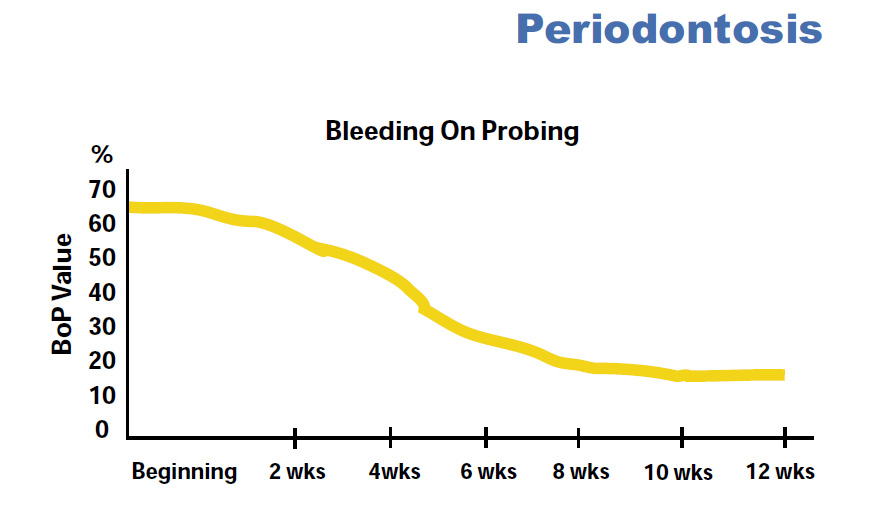 All study participants displayed similar outcomes with the vitamin treatment. The first significant changes were measurable four to six weeks after the beginning of the study.

In addition, a significant improvement in gum firmness was noted, as was a reduction in visible vascularization, which indicated s a significant reduction of the previously spongy gum tissue fragments of beet-red color. Additional beneficial health effects were spontaneously reported by many patients, including improvement in overall physical condition and vitality.