You are here:
Research In Cellular and Natural Health 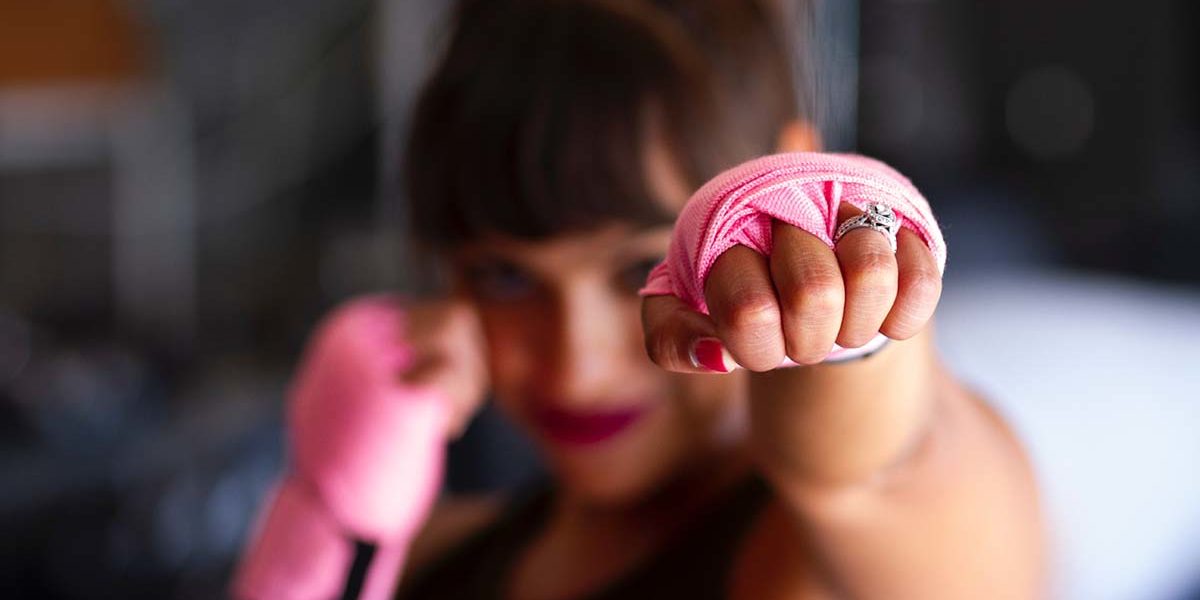 Current breast cancer therapies include localized surgery and radiation, as well as systemic treatments such as chemotherapy and hormone therapy.2 Although newer pharmaceutical options, such as targeted therapy and immunotherapy are being developed, the effective control of breast cancer is still out of reach.3

The use of natural components in cancer therapy has historically been a part of folk medicine, but recent research advancements in biologically active natural ingredients have established a solid scientific base for developing non-toxic and effective cancer approaches.4,5 Studies at the Dr Rath Research Institute documented that a combination of natural components, including vitamin C, polyphenols from green tea, the essential amino acids lysine, proline and arginine, N-acetyl cysteine and others, can affect key mechanisms involved in cancer. Several in vivo and in vitro studies confirmed the efficacy of this nutrient composition in inhibiting cancer cell growth, tissue invasion and metastasis, inducing natural cell death (apoptosis), and curtailing neo-vascularization of tumors in over 55 human cancer cell lines.6

An increasing number of studies indicate the anticancer potential of vitamin D in triggering cancer cell cycle arrest, stimulation of apoptosis and inhibition of invasion, metastasis and angiogenesis.7,8 It has been shown that vitamin D can interact with estrogen receptors and have positive effects in controlling estrogen-dependent breast cancer,9,10 however, specific cellular mechanisms involved are still not sufficiently understood. Also, epidemiological findings show an inverse association of circulating vitamin D levels with breast cancer.11

It is unclear how vitamin D affects the metabolic efficacy of other nutrients and how the presence of other nutrients and metabolites modulates vitamin D efficacy in various cells, particularly cancer cells. This is especially important since cancer patients often use multiple nutrient supplementation in their therapy regimen, the interaction of which is largely unknown.

In our study we investigated the effects of vitamin D used alone and in combination with other nutrients on breast cancer cell growth in vitro. The tests were conducted with MCF-7 human breast cancer cell line which represents estrogen-dependent breast cancer type, allowing vitamin D to interact with estrogen receptors as has been suggested earlier.

As presented in Figure 1, the supplementation of cultured breast cancer cells with vitamin D inhibited cancer cell growth in a dose-dependent manner, reaching 32% inhibition at 500 nM, which represents a relatively high value if extrapolated to human blood vitamin D levels. The current recommendation for healthy blood levels of vitamin D is in the range of 100 nM-200 nM. Supplementation with high doses of vitamin D can result in blood vitamin D levels of 375 nM and up to 1.2 μM, which can bring some adverse but reversible health effects.12

Therefore, it was interesting to find out whether vitamin D applied at lower doses but in combination with other micronutrients could enhance the inhibition of breast cancer growth through either synergistic or additive interactions with other nutrients. To this end we tested the effects of epigallocatechin gallate (EGCG)—a component of green tea—alone and in combination with other micronutrients as a nutrient mixture (NM, see Table 1 for composition) both with and without Vitamin D respectively, on the growth of breast cancer cells. The effects of vitamin D in relation to the anticancer effects of these compounds were not known. In our experiments we used a low dose of vitamin D (20 nM) which when applied alone resulted in 17% inhibition of breast cancer cell growth (Figure 1).

The results of our study clearly demonstrate that the anticancer effects of vitamin D could be significantly enhanced by its cooperative interaction with other nutrients with known anticancer activity.

These important findings call for an increased research effort to investigate combinations of biologically active and/ or essential natural nutrients in the prevention and treatment of breast cancer.

Figure 2 Effects of a combination of vitamin D with EGCG and a specific nutrient mixture (NM) on MCF-7 human breast cancer cells growth. The results are presented as a percentage of control ±SD.

MCF-7 cells were seeded for experiments in 48 well plastic plates at density 1,000 cells per well in cell growth medium (DMEM supplemented with 2% fetal bovine serum). After attachment cells were incubated for 48 hours at 37oC 5% CO2 with indicated concentrations of tested compounds in cell growth medium supplemented with DNA precursor, [H3] thymidine. Cell growth rate was determined as an amount of [H3] associated cellular DNA, as described previously.13 Results are expressed as a percentage of unsupplemented control values (averages from triplicate samples +/- SD).

Figure 2 Effects of a combination of vitamin D with EGCG and a specific nutrient mixture (NM) on MCF-7 human breast cancer cells growth. The results are presented as a percentage of control ±SD.

Category: Research In Cellular and Natural HealthJune 4, 2019
Go to Top